Picdelamirand-oil said:
The graphic representation of the number of Russian SIM cards passing through the Ukrainian network, no need to have satellite images to see where the Russians are: 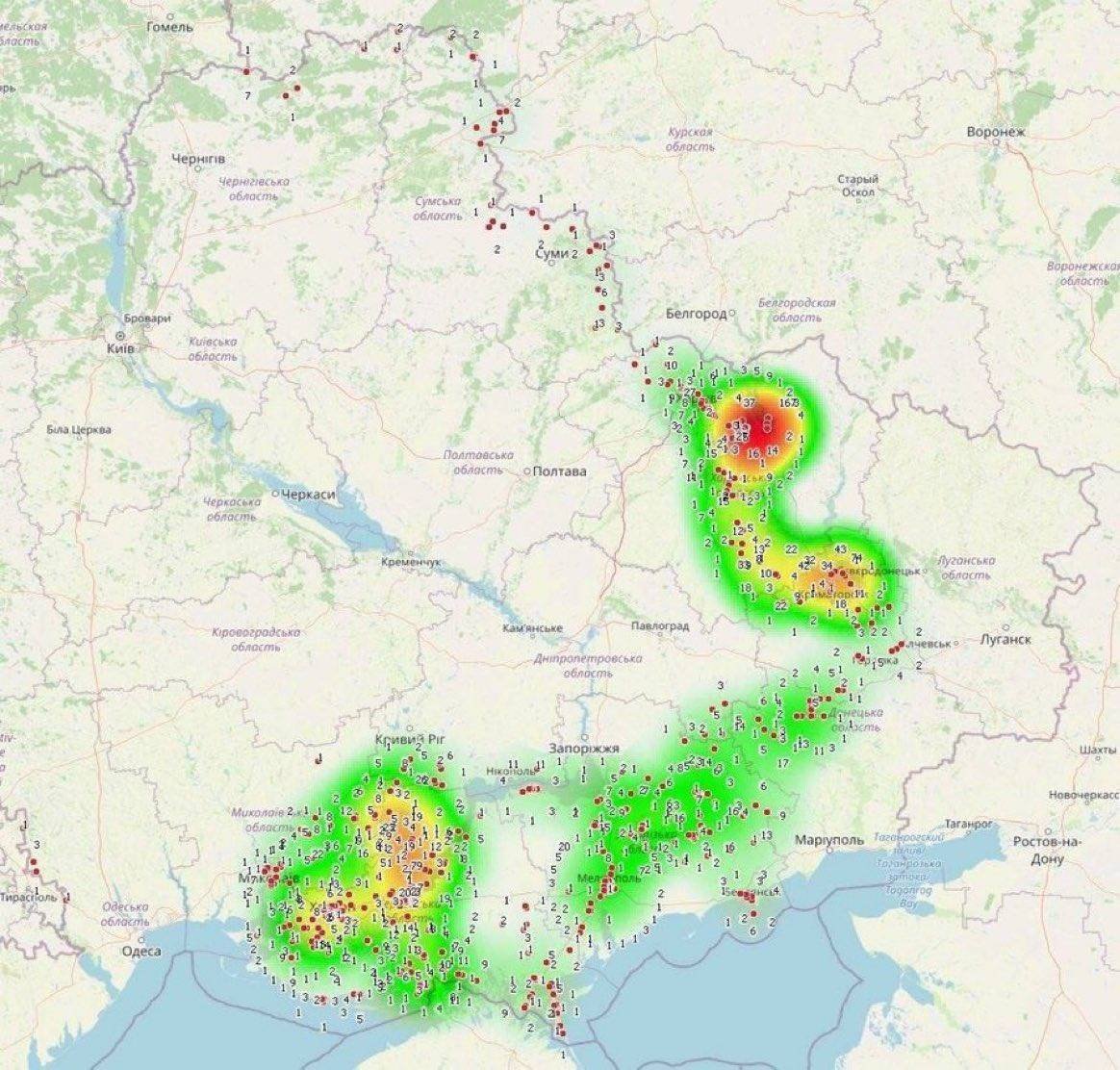 Interesting that there are still some up North, maybe spies. Probably made the mistake of thinking data security would apply to them.

Russian T-72B tank, a truck and Russian BMP-3 infantry fighting vehicles were destroyed by Ukrainian troops in the Donetsk region.
The Russian occupiers are burning well.
Click to expand...

Inside the steel works. 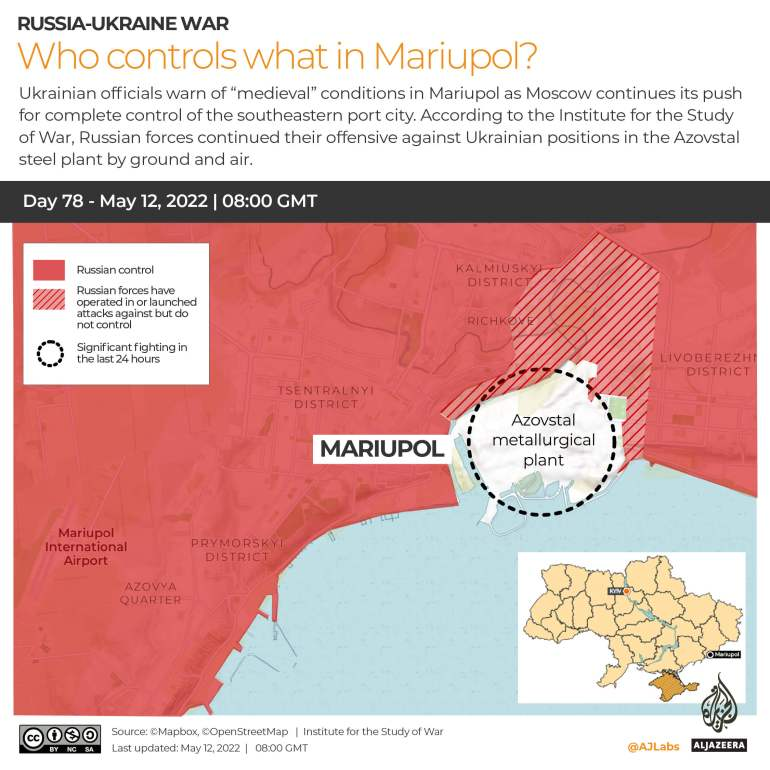 The National Security and Defense Council of Ukraine has decided to nationalize the corporate rights of the Ukrainian "daughters" of the Russian Sberbank.
Click to expand...

One person was killed and seven others injured in an explosion at a military base in Russia's Far East while unloading ammunition, TASS news agency reported.
Click to expand...

Several sources (including the Ukrainian spokesman for the Ukrainian administration in Odessa, quoted in the English-language media) report that a Russian multirole support vessel, the Vsvolod Bobrov, has been damaged or is on fire off Snake Island.

Published footage of the army evacuators BREM-1 in Ukraine. The video shows the evacuation of the damaged T-72B3 tank from the battlefield. In the current conditions, the repair of military equipment in Ukraine is carried out in an aggregate way. The main task is to restore and return equipment to the front as quickly as possible.


Russian troops and militia special forces, with the help of anti-tank systems, delivered an accurate missile attack on repeater towers in Ukraine. Soldiers of the Armed Forces of Ukraine installed surveillance cameras on the towers and used them to correct the fire of the artillery of the Ukrainian army. With the help of ATGM guided missiles, all targets were destroyed.

BMD said:
That's why it's so surprising, although tanks are weaker in the rear and from above.

So it was never anything to do with NATO or having an independent territory for the Donbass. Putin was just using that to get a head start in his invasion, hence why he absolutely shouldn't be negotiated with, he can only agree to lie.
Click to expand...

Nah it has all to do with Nato. Since after this war whatever is left of ukraine will join nato. And russia doesn't want nato to get access of the Black Sea. The plans were initially for regime change but now its for just denying any access to the Black sea. 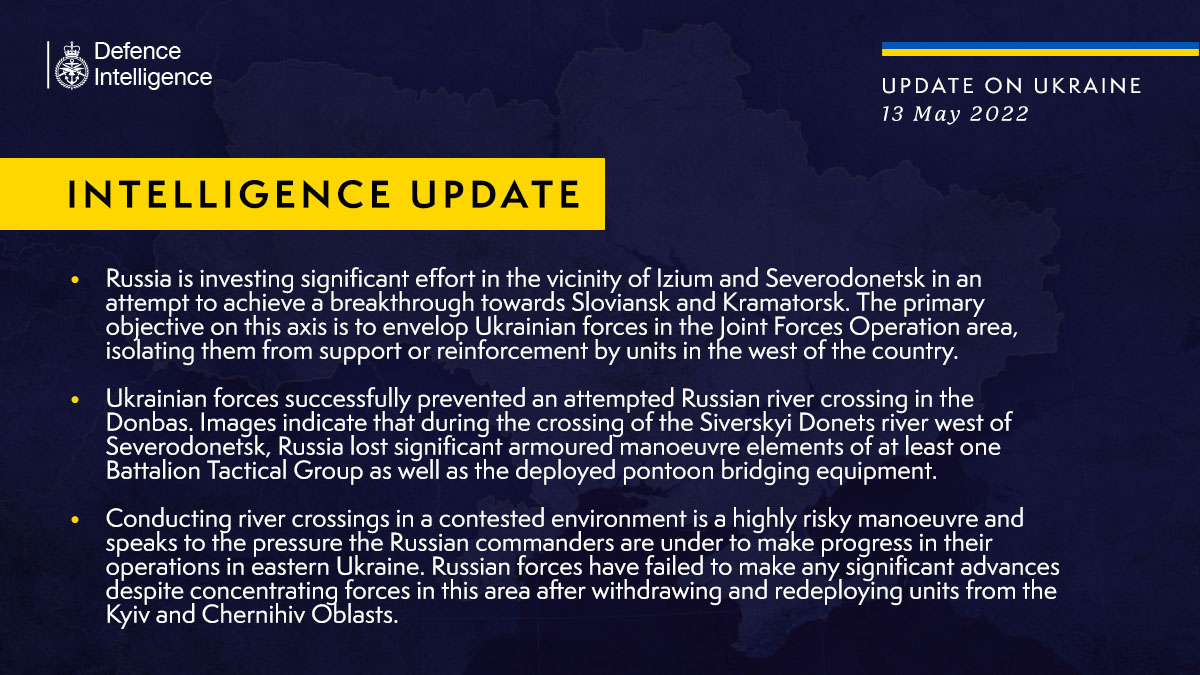 Just send 16 of those little quadcopters to use up the missiles and then bomb the crap out of them again.