In a major boost to Prime Minister Narendra Modi's vision of Atmanirbhar Bharat, a total of 10 companies submitted their bids under the Advanced Chemistry Cell (ACC) Battery Storage Programme in India. The Request for Proposal (RFP) for this was released by Ministry of Heavy Industries (MHI) on October 22, 2021.

One must note that the manufacturing facility would have to be set up within a period of two years and the incentive will be disbursed thereafter over a period of five years on sale of batteries manufactured in India. The scheme was open for receiving applications till January 14, 2022 until 11 AM.

The Government approved the Production Linked Incentive (PLI) Scheme 'National Programme on Advanced Chemistry Cell (ACC) Battery Storage’ for achieving manufacturing capacity of Fifty (50) Giga Watt Hour (GWh) of ACC for enhancing India’s Manufacturing Capabilities with a budgetary outlay of Rs 18,100 crore. Under the said initiative the emphasis of the Government is to achieve greater domestic value addition, while at the same time ensure that the levelized cost of battery manufacturing in India is globally competitive.

The program is designed in such a manner that it is technology agnostic. The beneficiary firm shall be free to choose suitable advanced technology and the corresponding plant & machinery, raw material and other intermediate goods for setting up cell manufacturing facility to cater to any application.

The program envisages an investment which will boost domestic manufacturing and also facilitate battery storage demand creation for both electric vehicles and stationary storage along with development of a complete domestic supply chain & Foreign Direct Investment in the country. ACC PLI scheme is expected to result in saving to the nation on account of reduction in import of crude-oil to a significant extent and increase the share of renewable energy at the national grid level. 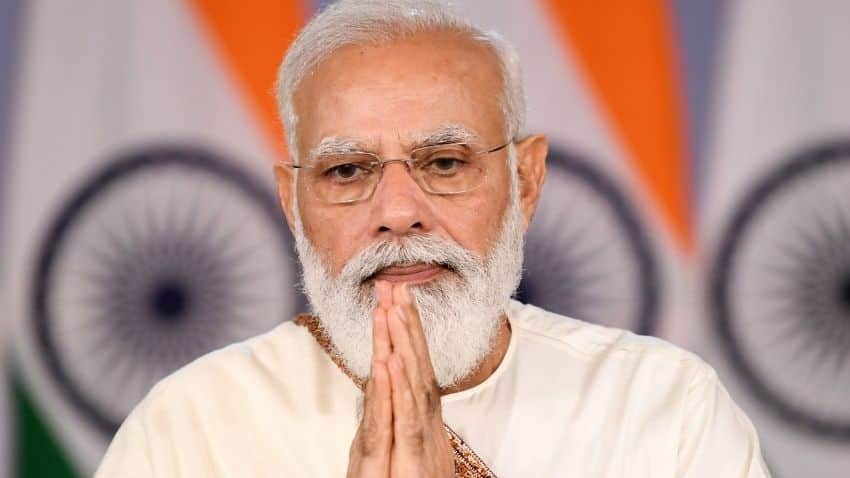 In a major boost to Prime Minister Narendra Modi's vision of Atmanirbhar Bharat, a total of 10 companies submitted their bids under the Advanced Chemistry Cell (ACC) Battery Storage Programme in India.

Banking allows renewable energy producers to transmit unused electricity to the grid, which can subsequently be used whenever needed, he said, adding that transmission charges would be waived for companies setting up manufacturing facilities before 2025. More details on incentives for green...

As India awaits policy, these companies already have their green hydrogen plans in place​

The government is to announce the first part of the National Green Hydrogen policy on February 17, power minister Raj Kumar Singh has said, a move aimed at making India energy-independent and also meeting its climate commitments.

The government would allow free power transmission to renewable energy units set up by green-hydrogen producers and power banking facility for 30 days, Singh has said.

The second phase, which would require the approval of the Union Cabinet, would follow soon.

Prime Minister Narendra Modi announced the National Hydrogen Mission on Independence Day in 2021, with the ambition to boost the growth of green hydrogen in India to work towards being energy independent.

Green hydrogen refers to the hydrogen generated from electrolysis of water, with the entire process run on renewable energy. Green hydrogen has the potential to be the enabler of transition to sustainable energy.

In the industry, the colour is assigned based on the source of electricity that is used to generate the hydrogen molecule. Brown hydrogen is for coal, grey for natural gas and blue if it is produced from natural gas with a process of steam methane reforming.

As climate change and global warming concerns mount and countries across the world commit to reducing emissions, green hydrogen has triggered a lot of interest given its ability to generate large-scale energy with a low carbon footprint.

With recent advances in technology, drop in prices, growing competition and government incentives, experts believe the green energy sector will take off over the next few years.

Several private sector companies have already made commitments towards working on green hydrogen production. Here’s a look at who is planning what:

RIL chairman Mukesh Ambani has announced a plan to invest Rs 75,000 crore over the next three years to build a new clean-energy business aimed at meeting the conglomerate’s commitment to be net carbon neutral by 2035.

The plan entails three parts—a Rs 60,000-crore investment in four giga factories that will manufacture and fully integrate all the critical components for the business; a Rs 15,000-crore investment in building the value chain, partnerships and future technologies, including upstream and downstream industries and repurposing the company’s engineering, project management and construction capabilities toward clean energy.

Green hydrogen would be a priority, as Ambani said the group aims to offer hydrogen energy at under $1 a kg in a decade.

In October 2021, RIL arm Reliance New Energy Solar Limited (RNESL) signed a memorandum of understanding with Danish company Stiesdal A/S to partner and cooperate on the completion, development, and subsequent manufacturing of hydrogen electrolysers being developed by the latter in India.

RIL also aims to be one of the largest producers of blue hydrogen globally by using petroleum coke.

The state-run company is geared up to build India’s largest green-hydrogen facility over the next 12-14 months.

It aims to supplement its natural gas business with carbon-free fuel, as investors increase focus on environmental, social, and governance (ESG) parameters.

The company recently started a first-of-its-kind project of mixing hydrogen in the natural gas system at Indore, on pilot basis.

The company plans to build the country’s first green- hydrogen plant at its Mathura refinery.

The oil-marketing company has also has in-principle approval for an investment of Rs 100 crore for setting up green-hydrogen fuel infrastructure at Kochi and Thiruvanantuapuram as a pilot.

The company plans to use the electricity generated from its upcoming renewable energy projects to generate green hydrogen on commercial scale.

The engineering major is keen to enter the green- hydrogen space and has already tied up with companies working on the technology.

L&T signed a pact with Norway-based electrolyser technology and manufacturer HydrogenPro AS to set up a unit in India.

As per the memorandum of understanding, L&T and HydrogenPro will work towards setting up of a gigawatt-scale manufacturing unit for alkaline water electrolysers based on HydrogenPro technology.

In December, L&T tied up with Nasdaq-listed ReNew Power to jointly develop, own, execute and operate green hydrogen projects in India.

Billionaire Gautam Adani has said that the Adani Group hopes to become one of the largest green-hydrogen producers in the world, which could subsequently help India emerge as world’s cheapest hydrogen producer.

The group is investing $20 billion in renewable energy generation over the next decade and is keen to use for producing green hydrogen.

The company has collaborated with Bhabha Atomic Research Centre (BARC) to work on alkaline electrolyser technology for Green Hydrogen production.

The company aims to scale up production of the electrolyser for commercial use, especially in refineries.

Many other companies, such as ReNew Power, ACME Group and JSW Group, are working towards entering the green-hydrogen ecosystem. 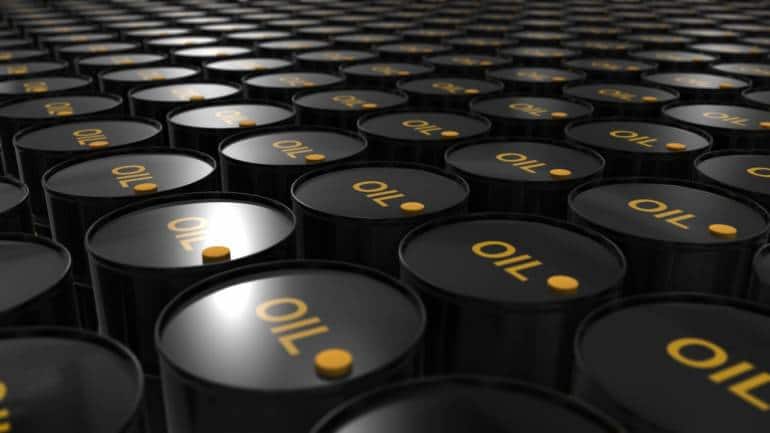 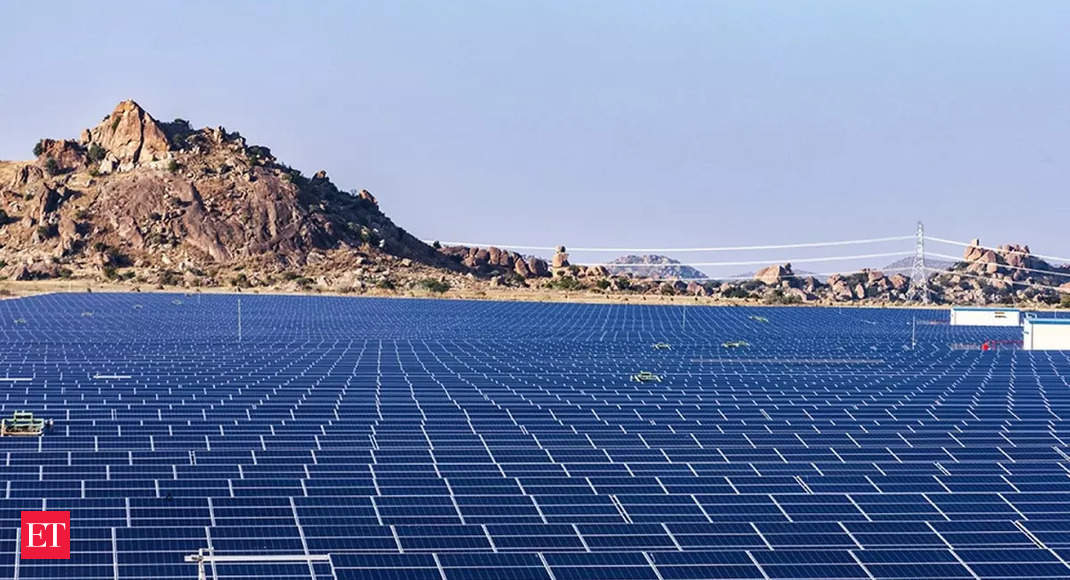 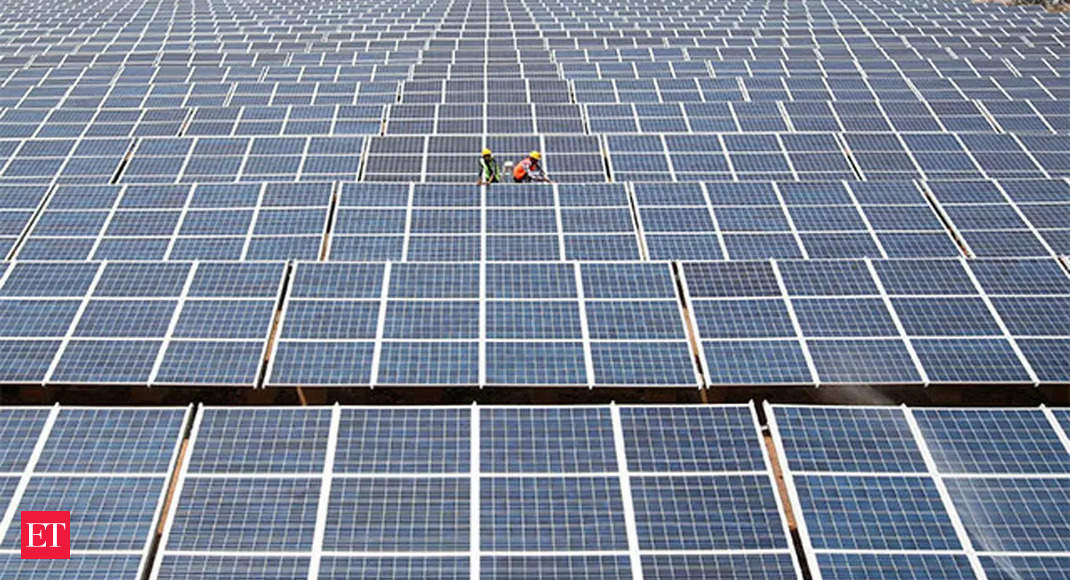 The machine will be built with technology from W2E Wind to Energy GmbH of Germany. 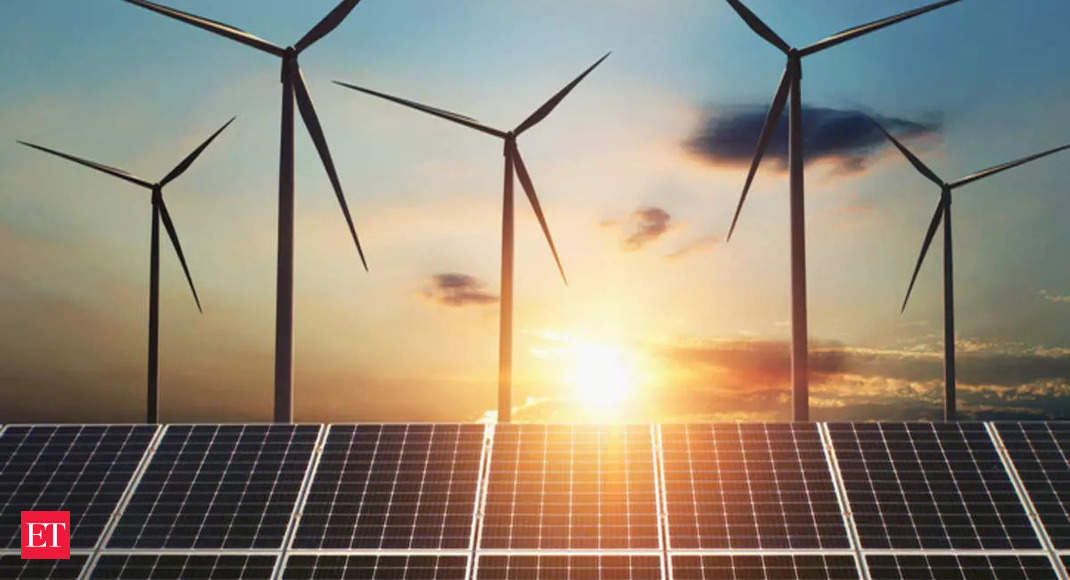 The potentially disappointing numbers offer insight into structural problems facing India on its journey to decarbonization. Domestic power suppliers, which control nearly 90% of electricity transactions, are struggling to stem losses and shrink a pile of debt. 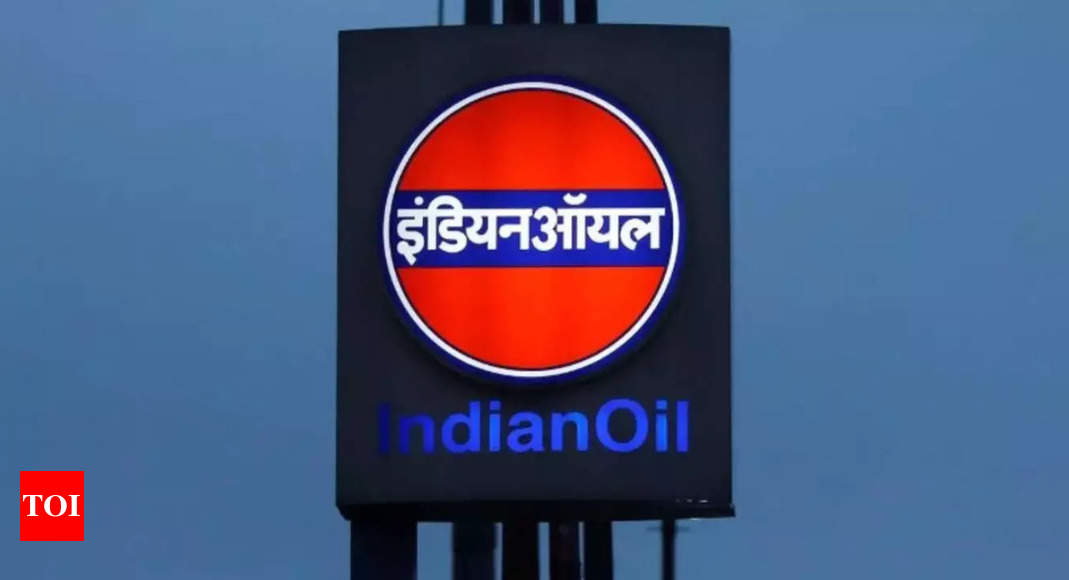 "Our journey is incomplete without offshore wind energy. We will bring bids for 1,000 MW in Gujarat and after that 1,000 MW in Tamil Nadu,” Singh said at Clean Energy Ministerial Meeting.

He also informed about India’s plan to invite bids for a nine-gigawatt electrolyzer manufacturing capacity to boost green hydrogen in the country.

The minister urged the international community to create a fund to finance storage and clean energy projects.

India’s present clean energy capacity is at 160 GW, and it could have been 10 to 15 GW more if there had not been the pandemic, the minister stated.

About the coal shortage at power plants, he stated that India is capable of handling the coal stock situation.

"Over the last five years, while digital payments have risen at an average annual growth rate of about 50% roughly in India, the supply of currency has also almost nearly doubled, " T. Rabi Shankar said. 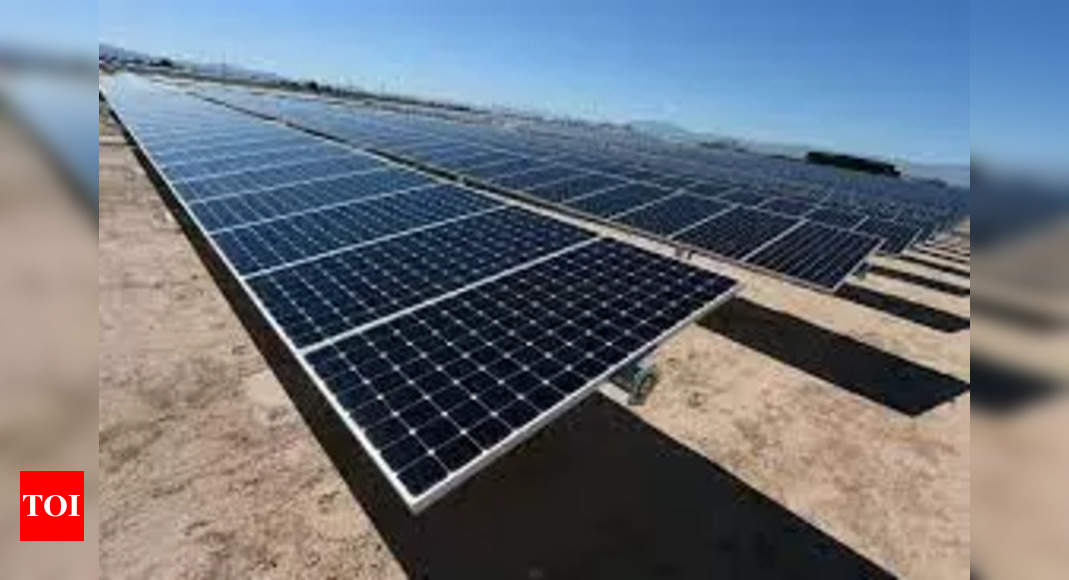 India Business News: NEW DELHI: India is projected to fall "well short" of its target for 2022 of having 100 gigawatts (GW) of installed solar capacity, largely due to slo.