Techs from the 339 Special Operations Support Squadron ready Bell 412 helicopters for a mission with FSK commandos. 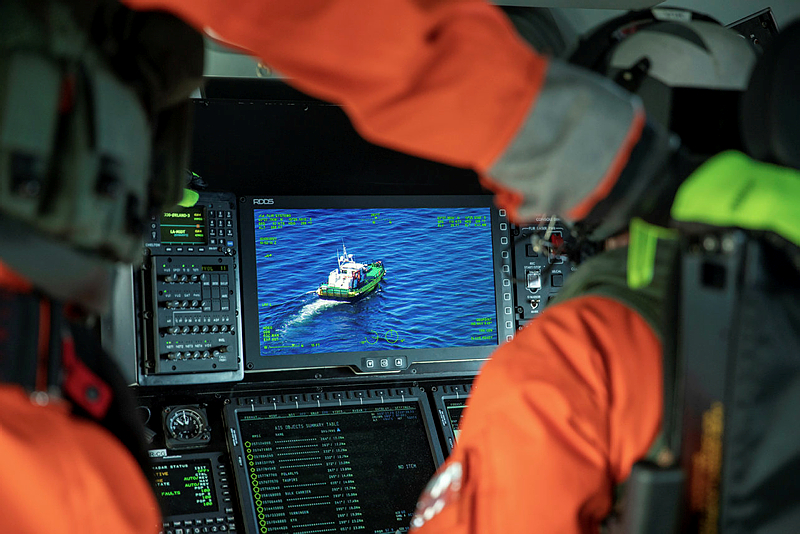 is that cow also a special commando too?
cowmando 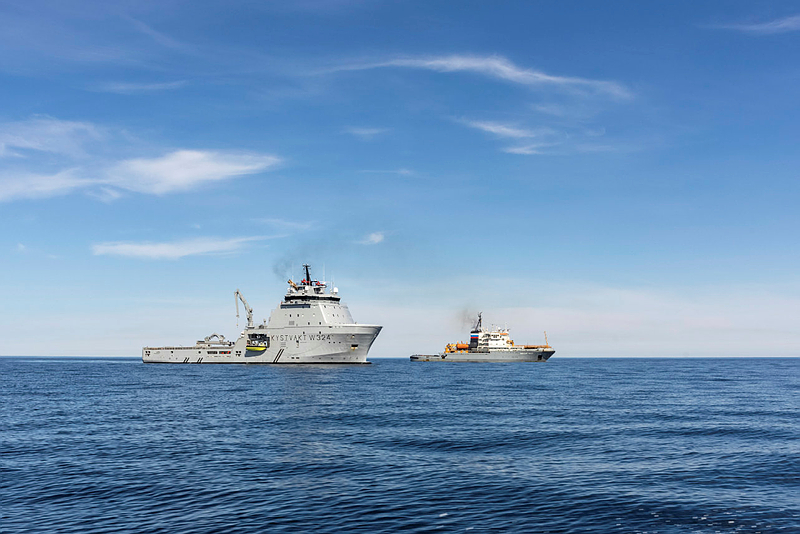 K9s and support vehicles on the move during the build up for Exercise Thunderbolt 2021.

Foreign friends in town for BALTOPS 50.

Readying aircraft and air-defence assets for ACE 21. Arctic Challenge is one of the major exercises or the year for NATO, so there's going to be some great photos over the next two months.

Danish F-16. We can expect aircraft from the US, UK, France, Germany, Norway, Finland, Sweden, the Netherlands and a host of other European nations to be present during ACE 21.

On board KNM Uredd during the same exercise.

Norwegian Border Guard of the Sør-Varanger garrison train with the 330 SAR Squadron of the Norwegian Air Force during exercise Thunderbolt 2021.