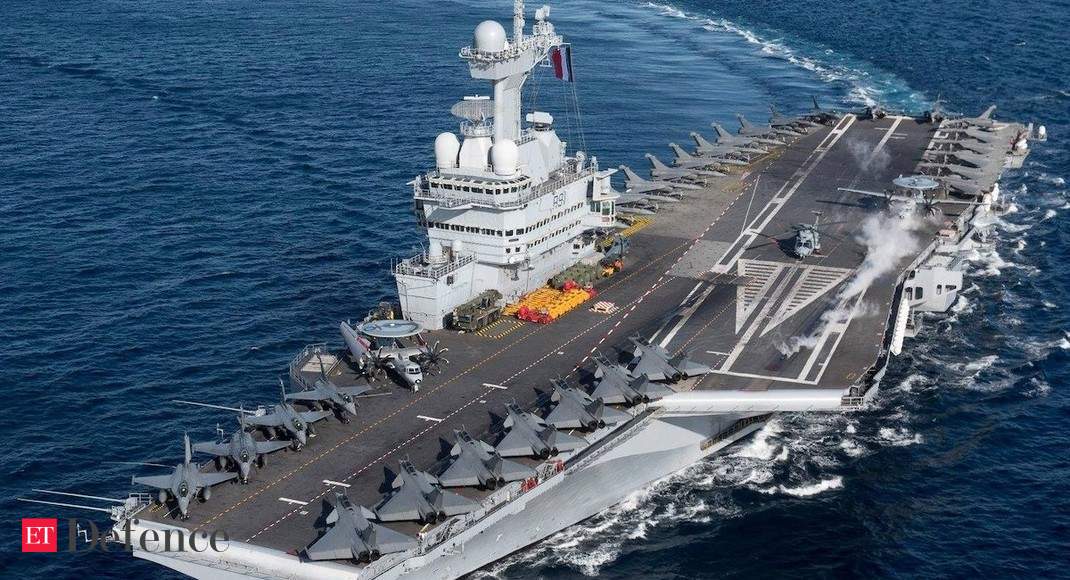 The French Navy has deployed its nuclear-powered aircraft carrier Charles de Gaulle, and its entire carrier strike group in the exercise, reflecting the seriousness of the drill. 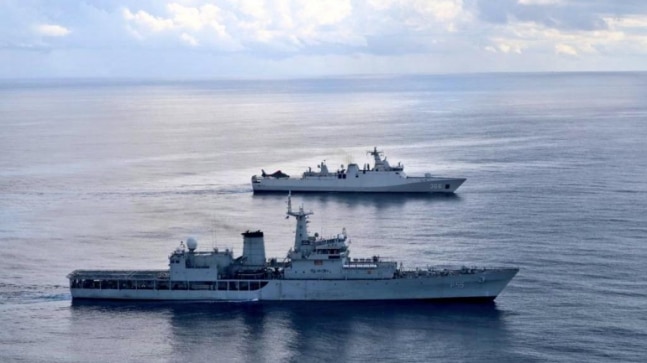 The Indian and Indonesian navies on Saturday carried out a military drill in the southern Arabian Sea in order to further improve their interoperability.

Indian Naval Ship Trikand, mission deployed for Anti-Piracy Operations, is participating in the maiden IN – EUNAVFOR Joint Naval Exercise in the Gulf of Aden commencing today. A total of five warships from four navies are participating in the exercise on 18th and 19th June 2021. Other warships include Italian Navy Ship ITS Carabinere, Spanish Navy Ship ESPS Navarra, and two French Navy Ship FS Tonnerre and FS Surcouf.


EUNAVFOR and the Indian Navy converge on multiple issues including counter piracy operations and protection of vessels deployed under the charter of World Food Programme (UN WFP). Indian Navy and EUNAVFOR also have regular interaction through SHADE (Shared Awareness and De-confliction) meetings held annually at Bahrain. This engagement showcases increased levels of synergy, coordination and inter-operability between IN and EUNAVFOR. It also underscores the shared values as partner navies, in ensuring freedom of seas and commitment to an open, inclusive and a rules-based international order. 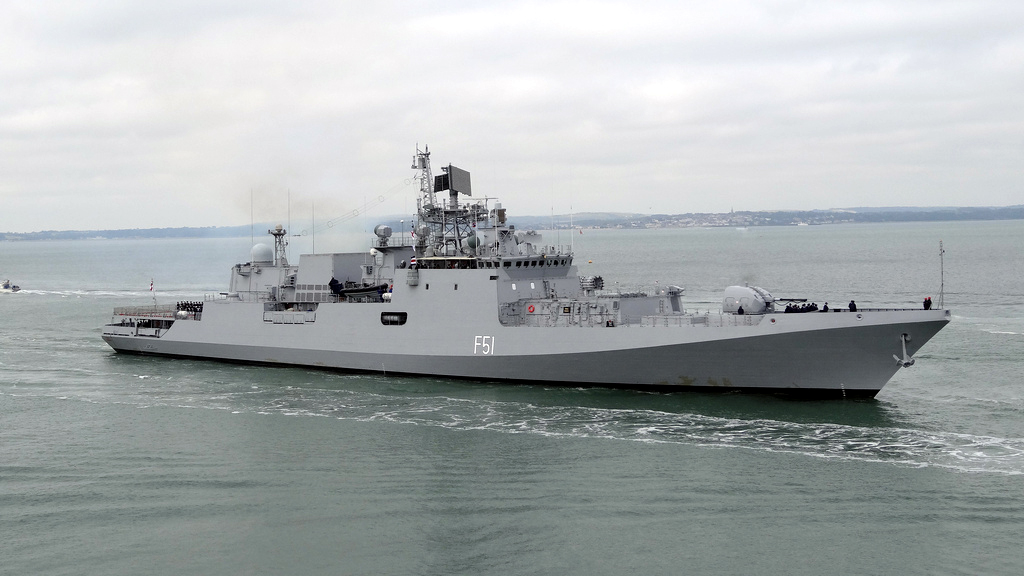 On 18-19 June 2021, the European Union (EU) and India conducted a joint naval exercise in the Gulf of Aden. The exercise involved Indian Navy frigate Trikand, EU NAVFOR Somalia - Operation Atalanta (link is external) assets, including Italian frigate Carabiniere (Atalanta’s flagship) and Spanish frigate Navarra, French frigate Surcouf and French amphibious assault helicopter carrier Tonnerre. The exercise was based on the scenario of an anti-piracy operation. It included cross-deck helicopter landings, complex tactical evolutions at sea, live firing, a night-time joint patrol and a naval parade in the high seas off the coast of Somalia.


The EU and India are committed to a free, open, inclusive and rules-based order in the Indo-Pacific region, underpinned by respect for territorial integrity and sovereignty, democracy, rule of law, transparency, freedom of navigation and overflight, unimpeded lawful commerce, and peaceful resolution of disputes. They reaffirm the primacy of international law, including the United Nations Convention on Law of the Sea (UNCLOS).


In January 2021, the EU and India launched a dialogue on maritime security and agreed to deepen their dialogue and cooperation in this domain. The Indian Navy has been providing escort to World Food Programme chartered vessels, coordinated by EU NAVFOR Somalia - Operation Atalanta. The Indian Navy has previously participated in the Shared Awareness and Deconfliction (SHADE) conference, co-hosted by Operation Atalanta, whose assets conducted several joint exercises with Indian vessels in the past.


The EU and India intend to strengthen their operational cooperation at sea, including joint naval exercises and port calls, and to protect the sea-lanes of communication. They also intend to boost maritime domain awareness in the Indo-Pacific through mutual coordination and exchanges. The EU and India reaffirm their interest to enhance their cooperation in the field of maritime security in the Indo-Pacific region.

EU strategy for cooperation in the Indo-Pacific 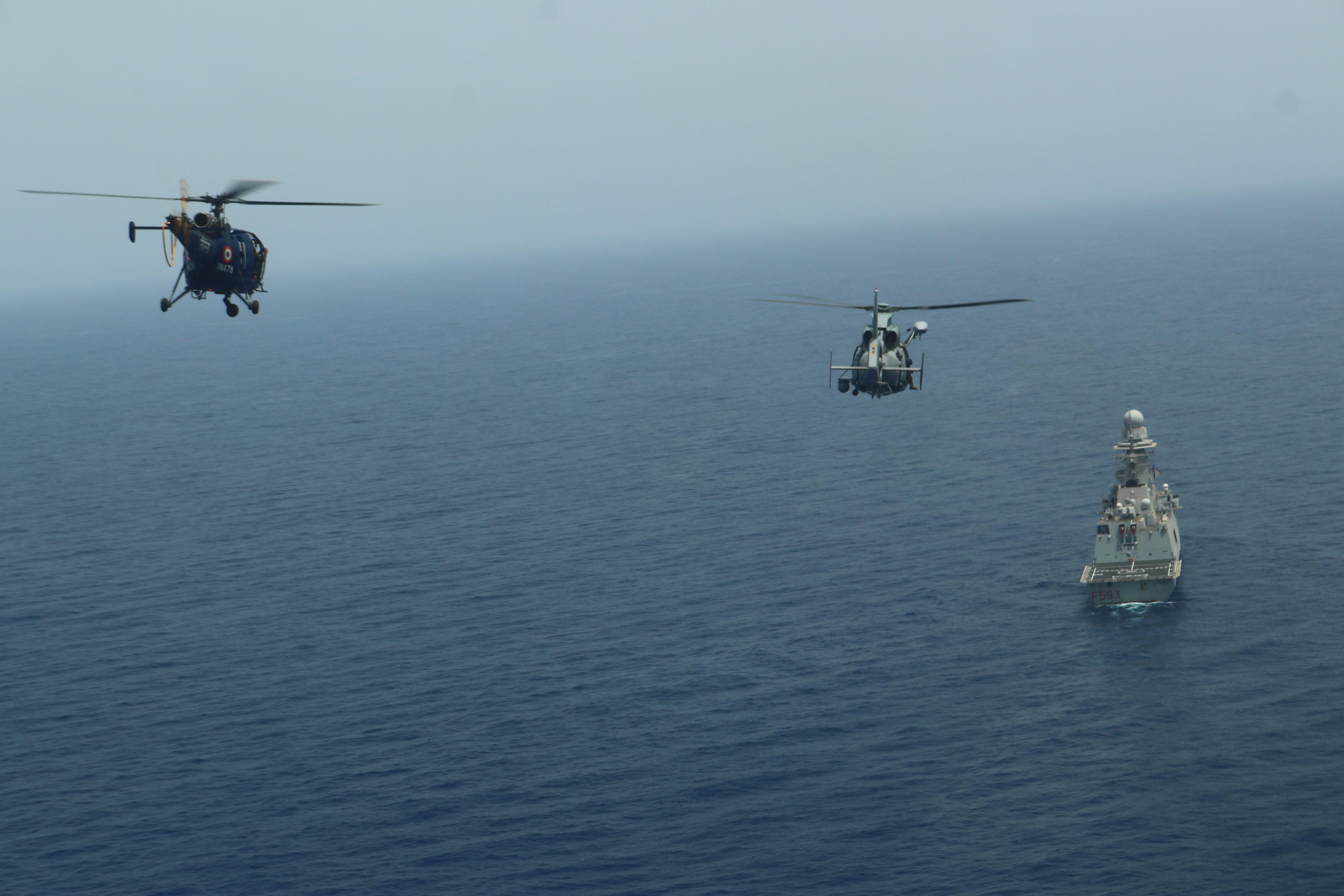 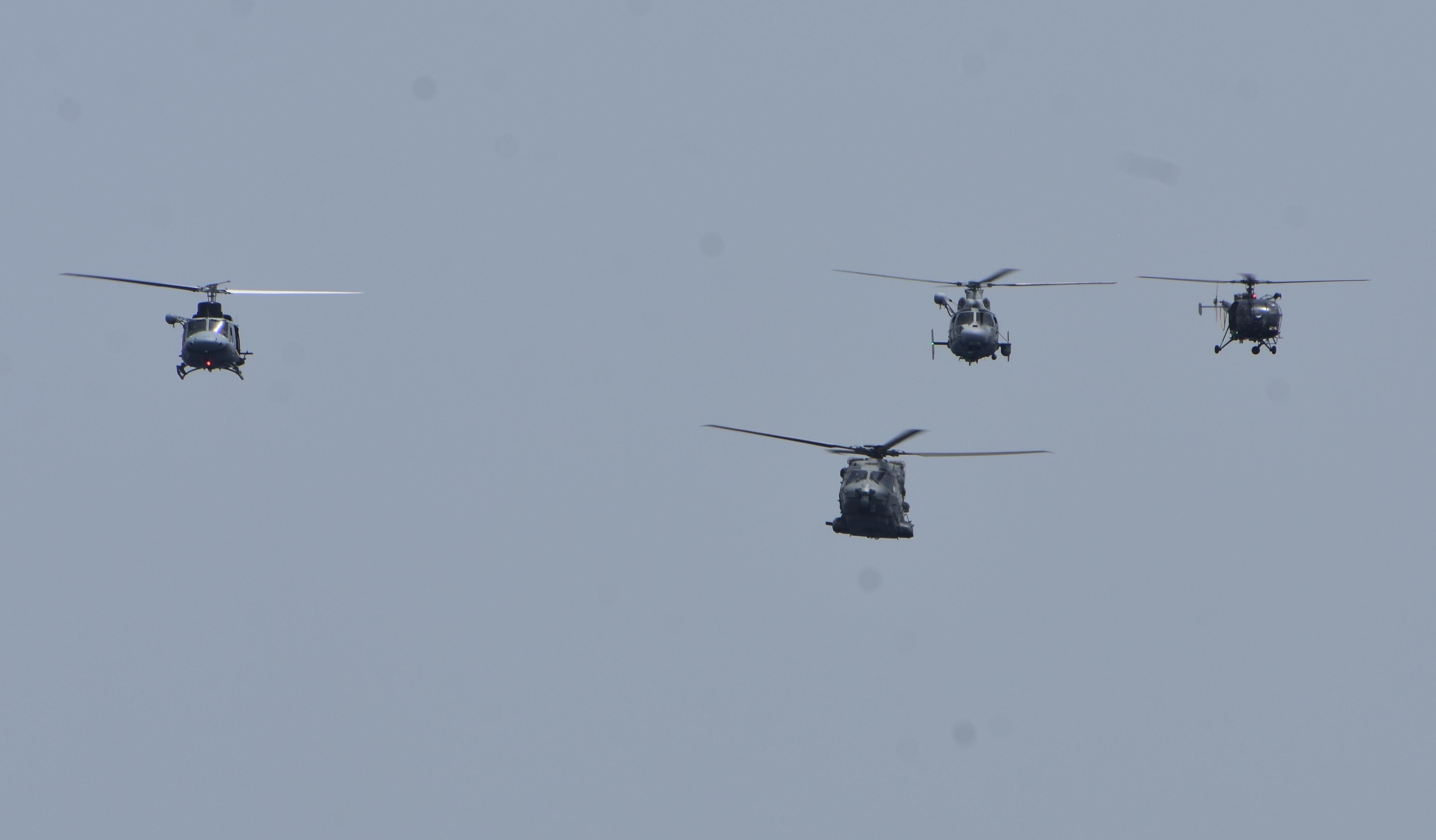