I made assumption early. BLA claimed responsibility for the attack, atleast 2 Pakistan Army rangers killed according to the latest

(Details will be released to the media later)

Not just nonsensical, Its a lie too.

safriz said:
So you haven't listened to Ajit Doval speeches where he openly accepted supporting terrorism in Pakistan.
Click to expand...

Why are comprehension issues, such a widespread problem among Pakistanis?

Milspec said:
Why are comprehension issues, such a widespread problem among Pakistanis?
Click to expand...

Why is manipulation of facts common problem in India?

Milspec said:
Why are comprehension issues, such a widespread problem among Pakistanis?
Click to expand...

No no no, it is very clear cut crystal stuff.... even their sugar daddy has taken it super seriously and has called India out on it in UN you see.
V

“Sindhudesh Revolutionary Army claims the responsibility of grenade attack on Pakistan Rangers vehicle in Khairpur Miras today.
In Which attack 5 Rangers Personnel critically wounded including a Lance Naik.
Sindhi Nation Rejects Pakistani Occupation on own Mother land and will never accept the slavery.” 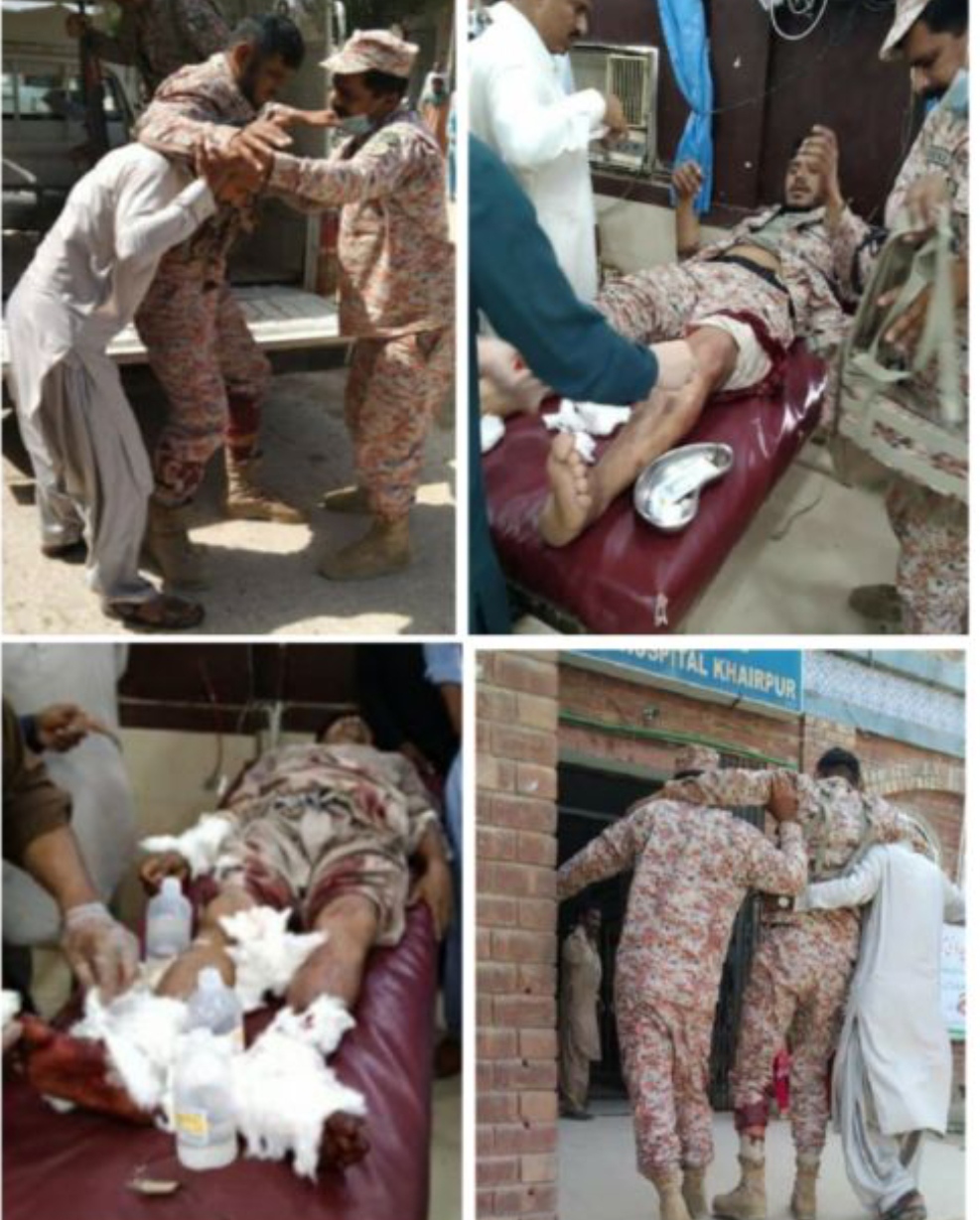 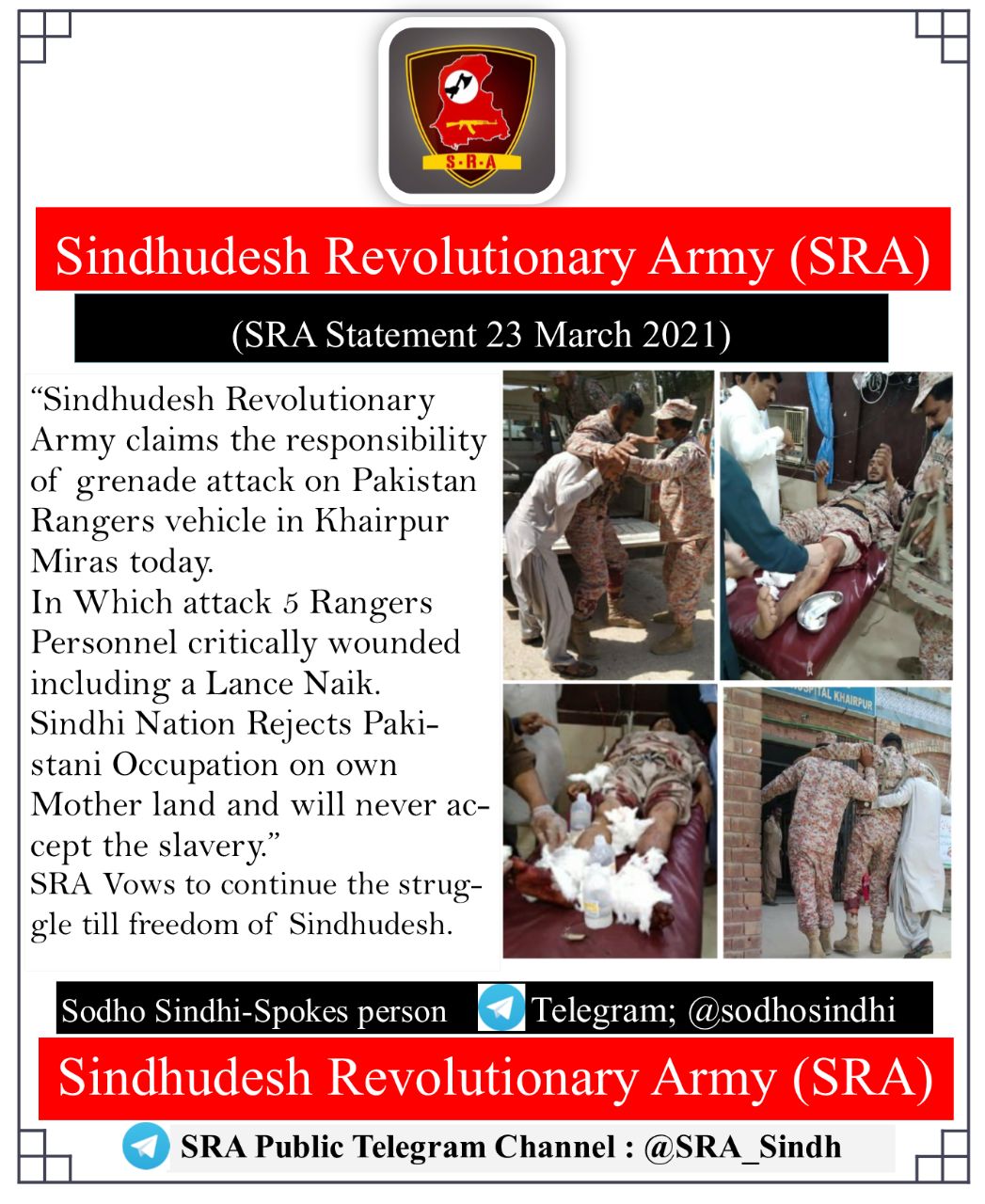