Perhaps, this may interest you
Reactions: Sancho and R!cK

_Anonymous_ said:
Perhaps, this may interest you
Click to expand...

Very informative, thx for sharing. But I think it's a mistake to look at Chinese future capabilities only, when we see PLAAF operations right now in the Tibet region. Check the last tweet in post #39 for example.
Reactions: _Anonymous_ 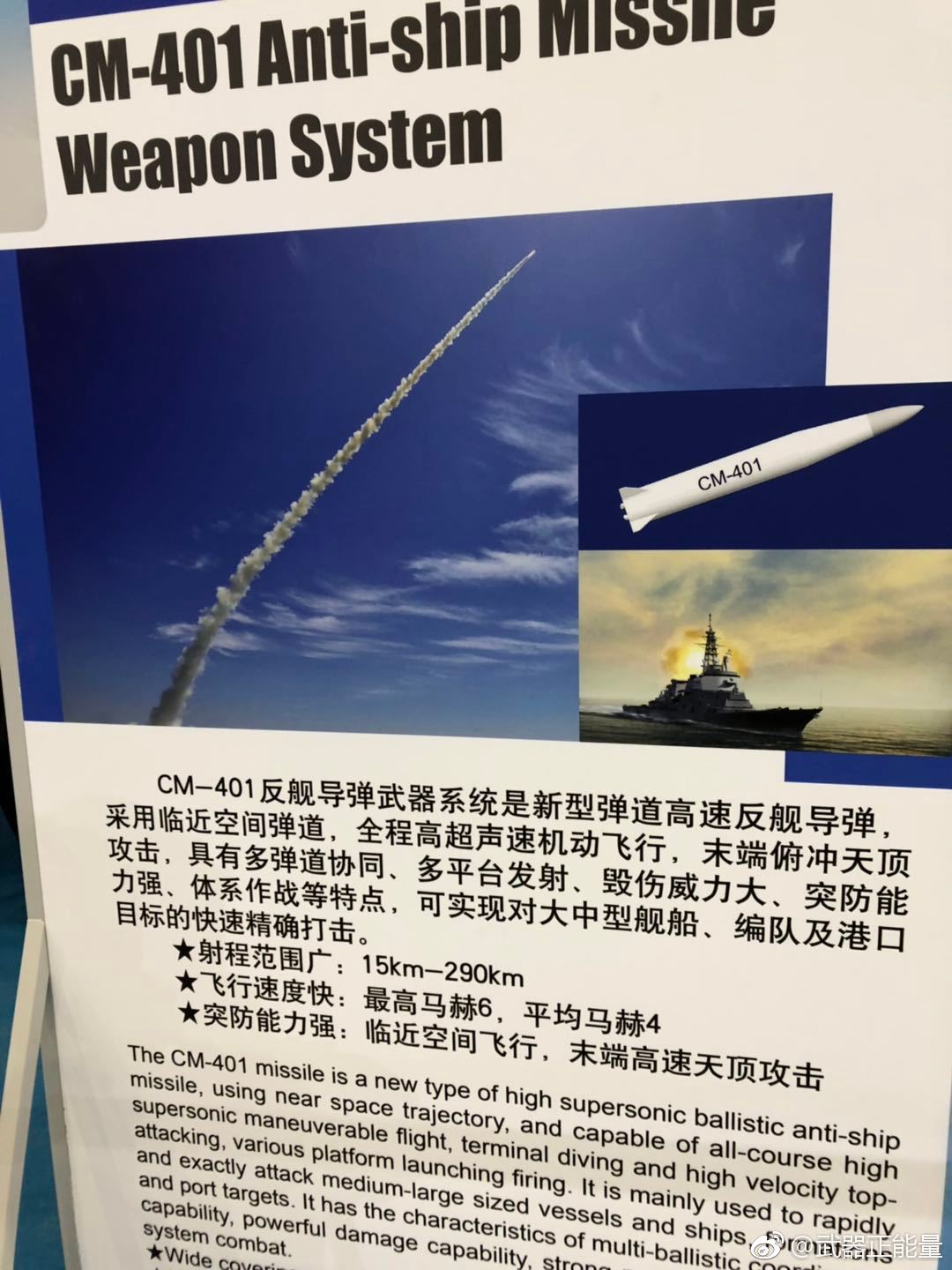 Sancho said:
Very informative, thx for sharing. But I think it's a mistake to look at Chinese future capabilities only, when we see PLAAF operations right now in the Tibet region. Check the last tweet in post #39 for example.
Click to expand...

I believe aircrafts like Y-20, AG600 and of course H-20 stealth bomber are the biggest threat to India.
Reactions: BMD, Schwifty, R!cK and 2 others

The Assistant AF Commander of the Royal Jordanian Air Force isn’t very happy with his Chinese CH-4B armed UAVs. The RJAF looks set to retire them.

A new Rand Corporation report has highlighted China’s development of modern airpower capabilities in the context of its perceived rivalry with the USA.

The report notes that the People’s Liberation Army Air Force (PLAAF) and the industrial base supporting it has taken great strides in the last two decades.

“While the PLAAF is evolving from a low baseline, it nonetheless has developed substantially in recent years beyond its traditional limited role of air defence over the Chinese homeland and has overcome the associations that put the entire service under a cloud following an alleged coup d’etat against Mao Zedong in 1971,” it says.

“However, the PLAAF still provides a stark contrast to China’s strategic missile and space programs, which were developed indigenously and protected from political and economic infighting, even during the Cultural Revolution.”

Given China’s relative lack of an aerospace heritage compared with the USA and other nations, Beijing has sought to copy capabilities in certain areas, while developing innovative solutions in others. Developments have two key drivers: protecting the ruling Communist party, and scenarios around a possible conflict over Taiwan, which China views as a breakaway province.

One area of a common emphasis between the USA and China is in air superiority fighters, with the report noting that the Chengdu J-20 and AVIC FC-31 “appear to copy substantial features of the [Lockheed Martin] F-22 and F-35.”

Areas where Beijing places less emphasis include training and exercises, bombers and precision strike, and close air support. It notes, however, that work is underway to make PLAAF training less scripted. As for bombers, Beijing prefers relying on cruise and ballistic missiles.

The lack of emphasis in these areas stems from what Rand sees as Beijing’s focus on deterring or defeating the USA should the two countries come into direct confrontation. The report notes, however, that Beijing is developing advanced bomber capabilities, such as the yet-to-be-unveiled Xian H-20, which would resemble the Northrop Grumman B-2 operated by the USAF.

“When foreign purchases [of defence technology] are not an option, China has generally sought to steal foreign technology designs or observe foreign practices with an eye toward copying and adapting them to suit the PLA’s needs,” it says.

Alternatively, when purchase or stealing/copying are not feasible, China has sought to innovate solutions to its military problems.”
Reactions: Sancho
S