Building satellites to save Hirakud Dam: the story of Team VSLV


VSSUT’s Team VSLV is building a sounding rocket VSLV and a PicoSAT satellite to monitor the damages in the world’s longest dam — Hirakud Dam in Odisha. It is no news that the over 60-year-old Hirakud Dam, built over the Mahanadi river in Odisha, is in a dilapidated condition. Constructed between 1948 and 1956 as a national project, and later transferred to the Odisha government, the dam has developed cracks and is risking a collapse. Since its foundation, the dam has been facing the problem of siltation and sedimentation. To preserve it from falling apart, both the state, as well as the central governments, are trying to come up with plans.

Situated about 15 km from Sambalpur in Odisha — the Hirakud Dam is the world’s longest man-made dam which runs for 25 km, of which the main dam stretches for 4.8 km. Upon the dam’s completion, the state government started the Veer Surendra Sai University of Technology (VSSUT), Odisha’s oldest engineering college, to provide skilled engineers for the massive project. At present, working towards this effort is the VSSUT’s Team VSLV (VSSUT Satellite Launching Vehicle), that has been coming out with innovative ideas to monitor the dam.

“To facilitate effective monitoring of the dam, we considered various approaches, including drones, weather balloons, and helicopters. After scrutiny, we concluded that a satellite would be best suited for the job at hand. The team aspired to deploy a PicoSAT satellite at a height of 40 km. However, to do so, we needed rockets to launch and position the satellite. Due to financial constraints, we decided to build a rocket in-house. This entire mission has been elaborately broken down into 10 parts or versions, with each level taking us a step closer to our ultimate goal,” Team VSLV Secretary Mukesh Nayak tells YourStory.
​
Following the legacy

Team VSLV was conceptualised in 2016 by VSSUT alum Bodhisattwa Sanghapriya. Under his leadership, the team started developing an indigenous sounding rocket and a PicoSAT satellite to monitor the famed dam for damages. Currently, the team has 90 engineers from all disciplines, contributing to 10 test missions which needs to be completed for this project.

Team VSLV’s Head of Management Biswajit Beuria says the mission has been broken down to 10 versions of test missions before the final deployment. It is currently working on the VSLV 3.2 version. Elaborating further on the various test missions, Biswajit says —


“The satellite is a scientific payload with multispectral LiDAR imaging capabilities. If deployed at enough high altitude, that is 40km in our case, it will perform agricultural land monitoring, data gathering on irrigation management, bathymetry depth analysis, data gathering on the floodwater management system, sedimentation and siltation, and more,” he adds.​

According to Team VSLV, the members are currently working on this VSLV 3.2 version. Credit: Team VSLV

While the primary objective of the team is to deploy satellites for monitoring the dam, it is, however, is also experimenting with other projects such as power electronics, agricultural contour mapping for analysed prediction of irrigation plan, bio-payload testing and analysis for useful technical implementations involving high altitude operations, Snehal Saurav, VSLV Team Captain says.


“After achieving our goal of 40 km, we would like to take a step further and aspire to launch rockets in lower earth orbit (LEO), as well as send scientific payloads for various purposes,” Snehal adds. ​

For the past year, Team VSLV has been working with the Indian Space Research Organisation (ISRO), after some of its officials visited VSSUT to examine the project in December 2018.

“In January 2019, ISRO announced the establishment of the nation's first and exclusive innovation centre at VSSUT Burla, which would house all the facilities required for the development of rockets and satellites under the mentorship of renowned ISRO scientists. It also conducted its first-ever workshop on launch vehicle technology at VSSUT, where 11 scientists shared knowledge with the students,” says Yashraj Panda, Public Relations Officer of the team.

The Indian space research body also organised a "Space on Wheels" event at the college to promote space technology among youth. In fact, the members reveal that a formal MoU between ISRO and VSSUT was scheduled to be signed in March 2020 but was delayed due to the COVID-19 outbreak. The founding members launched the initiative in 2016 by investing their pocket money. Later that year, the university launched an idea innovation cell as part of its technical society, which began allocating annual funds for the project.

Being an autonomous university, VSSUT allocates an annual budget to all the technical societies for carrying out research and innovation.

Under the leadership of Debadutta, Team VSLV also receives guidance from Prof. Sumanta Panda for structural and mechanical engineering, alum Sanjay Agrawal for electronics, and Prof. Nivedita Patel for chemical and propulsion.

Apart from the university funds, the team gets sponsorship from other public and private organisations such as ACC, VIVO, Reliance Power, Kemppi, Gail, IMFA, Odisha Mining Corporation (OMC), and Mahanadi Coalfields (MCL).

According to the members, Team VSLV has been mentioned in the Limca Book of Records, as well as in the India Books of Records as the first and only student body in India involved in indigenously building and launching sounding rockets.


The team has also been recognised by Odisha Chief Minister Naveen Patnaik, as well as by Prime Minister Narendra Modi on his ‘Mann ki Baat’ radio show, which aired on January 27, 2019.​

In fact, Team VSLV has been recognised by NASA (the US), DRDO (India), and the Ministry of Industry and Trade (Russia).

Among its series of accolades, Team VSLV has won the ‘Create the Future Popular Design Award’ by NASA Techbrief in 2017, and also bagged the first prize at Aerospace Expo at the World Space Week organised by ISRO in Sriharikota. The launching vehicle also received the ‘Most Promising Social Innovation Award’ at Maker Fest in Ahmedabad, and the ‘Honorary Jury’s Choice Award’ at the Maker Mela in Mumbai.

Members say that ISRO is looking to invite private players and startups to work in collaboration with the team, and it is looking forward to participating in this initiative.

“ISRO is planning to set up a dedicated organisation called New Space India Limited (NSIL) to monitor and guide the private players in the field of space exploration. Private organisations can take out R&D in the ISRO facilities and can set up their own launch station. Given that the innovation centre is already established at VSSUT through ISRO's patronage, we look forward to it being utilised as one of the nodal centres,” the team signs off. 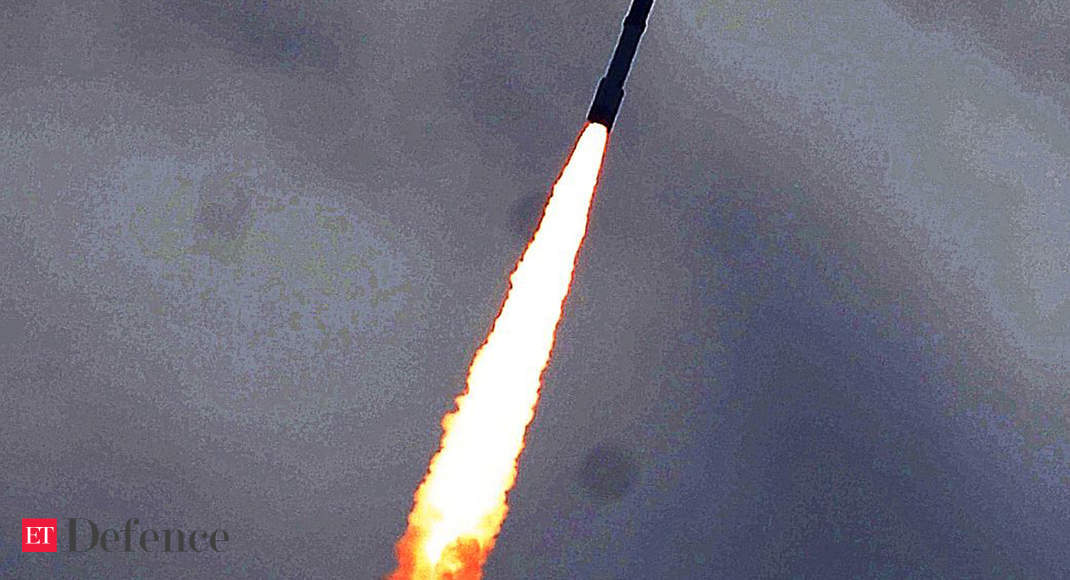 "BEL desires to enter into Space Electronic Systems, manufacture of small and micro satellite and address launch vehicle segment jointly with Indian private industry," the company said in its 2019-20 annual report, uploaded on its website this week.

After the liquid Raman engine Skyroot has tested their solid rocket engine. _Anonymous_ said:
Was anybody aware of / tracking this development? @Gautam
Click to expand...

Oh yes. Posted about them on twitter many times. Some good news from their side. 3 private Indian rocket engines tested so far.
Reactions: _Anonymous_ 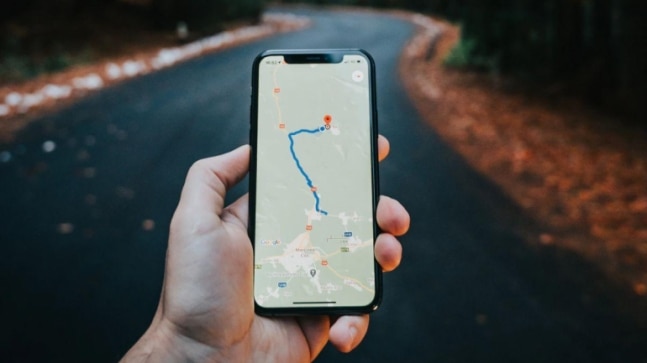 ISRO and MapmyIndia have announced a strategic partnership to launch mapping portals, apps and geospatial software.