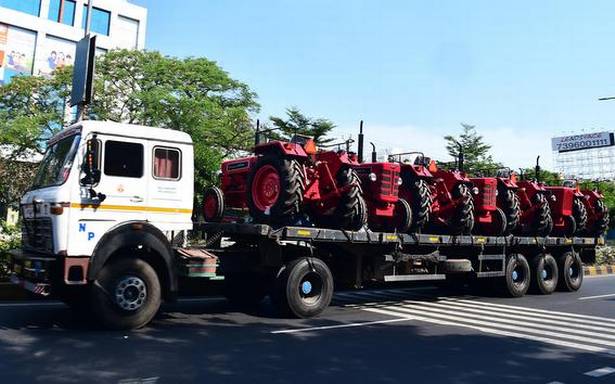 At over 20%, tractor industry’s FY21 growth highest in decade

Winning on his head only.

Pretty much the end of "commission agents" in Punjab. 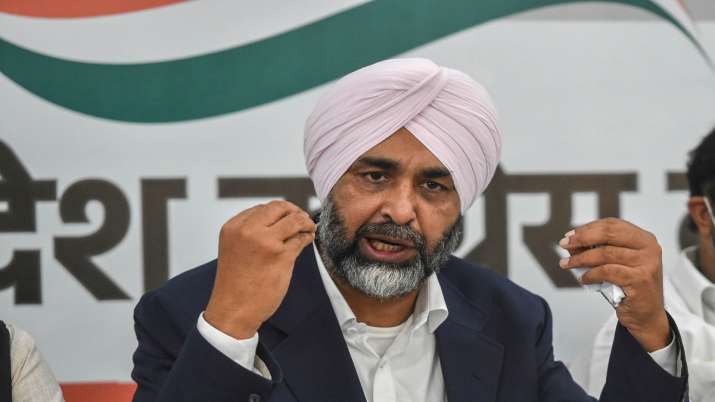 Punjab Finance Minister Manpreet Singh Badal on Thursday said the state government has 'no choice' but to implement the Centre's mandated instruction on direct bank transfer of MSP to farmers from the current season. 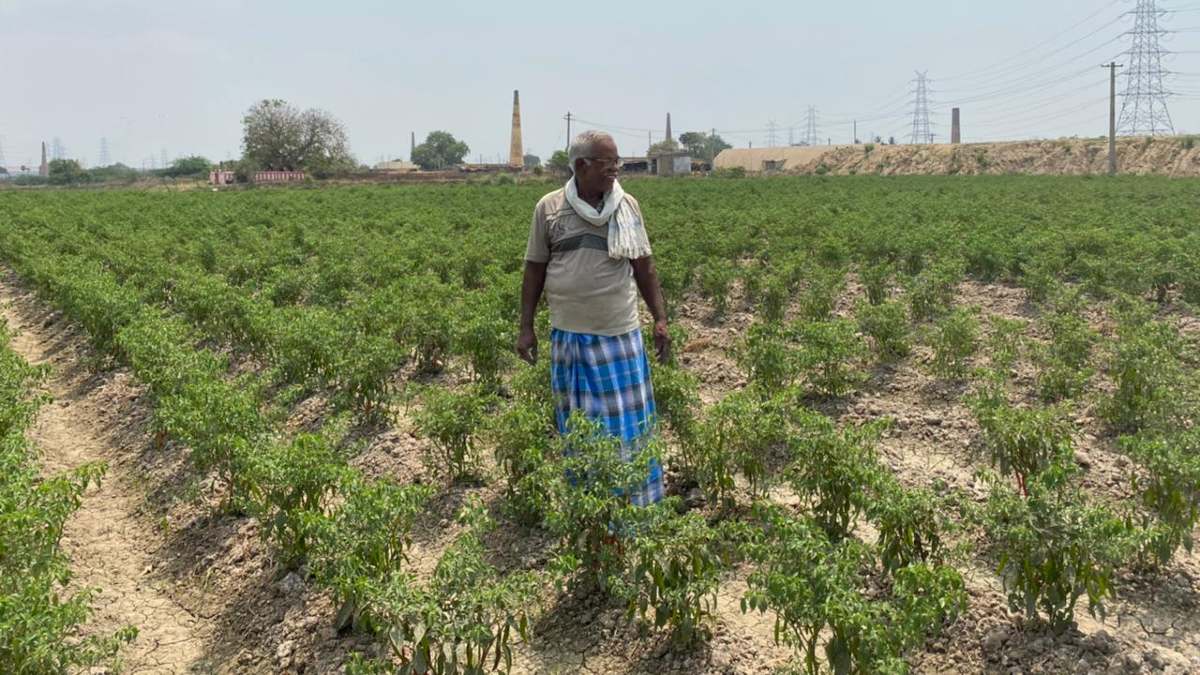 Aided by a company called Aachi Masala and a natural farming group called Nallakeerai, farmers in Thiruvallur are making a shift that is likely to boost their earnings manifold.

Thiruvallur: G. Murugan’s farm in Neyveli village is a carpet of green, rustling in the wind with water-filled paddy crop. But one acre in this farmland is a blazing spot of blood red from chilli crop. Murugan is part of a group of 400 paddy farmers who have signed up for what is being called Tamil Nadu’s first step towards a “Red Revolution”.

Coaxing farmers away from water-guzzling paddy towards cash crops like chilli has been the work of a company called Aachi Masala, which has also guaranteed to buy the harvest at market price and assured a minimum rate as well

This is the next generation of agricultural innovation in the state, said Isaac. His company conducted over 200 meetings with farmers across villages in Thiruvallur. A first-generation entrepreneur, Issac wants the Red Revolution to be an education model to be spread across the state, where pesticide-free crops are
Show hidden low quality content
You must log in or register to reply here.
Share:
Facebook Twitter Reddit WhatsApp Email Share Link
Top Bottom