It makes no difference, if all those funds are used to build army bases or some thing else not related to ppl. For example those funds can be spent for digging oil wells or setting up mining infra for companies to exploit which does not help local ppl in any way.

Why dont you tell us how much an average person in balochistan earns ?
J

Cole_phelps said:
HM was asked if air power will be used next. He ignored the question.

Just a predator drone armed with couple of hellfires will have huge detrimental effect on ambushes set up by Naxals.
Click to expand...

Army or Airforce will not be used in internal operations, that is the stated objective reasoning being that they are our own ppl. So all those hi-tech weapons are ruled out. Suppose say even if you use airpower and kill naxals, media will end up reporting it as innocent tribals were killed. In the end it will become counter productive.
Z

Arms and Ammo seized by Naxals during the recent ambush 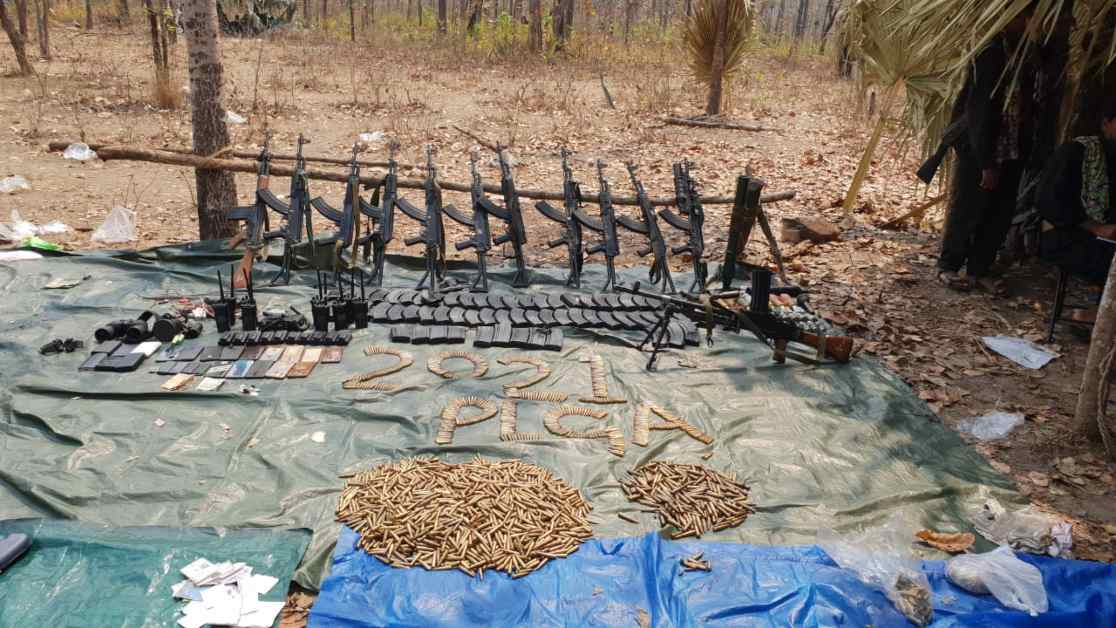 Below from foreign intelligence thread

screambowl said:
https://twitter.com/i/web/status/1426166739880996872
Chinese are big time hypocrites, handing over such heinous crimes to ISI will cost them more. Otherside these chinese deploying SAMs in POK and Afg
They are preparing for multi front war. India should keep the CPM and CPI under strict watch. And also the business community dealing extensively with China. All the Chinese trade should be monitored.
Click to expand... 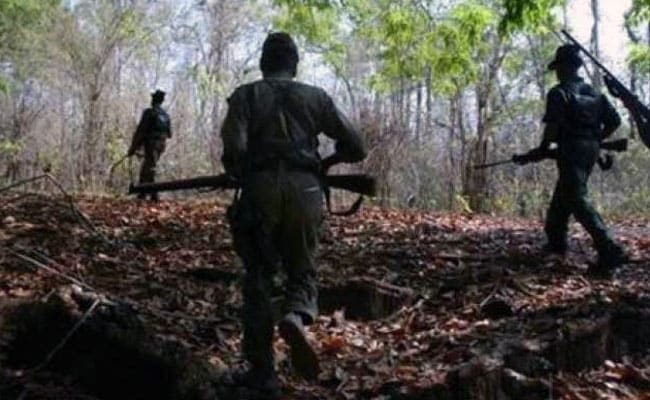 At least 26 Maoists were killed on Saturday in an encounter with police in eastern Maharashtra's Gadchiroli district, over 900 km from Mumbai, senior officials said.

Centre extends ceasefire pact with 3 Naga groups by a year​

All these groups are breakaway factions of NSCN-IM and NSCN-K and signed the ceasefire agreements with the government over the years.
“It was decided to extend the ceasefire agreements for a further period of one year with effect from April 28, 2022 to April 27, 2023 with NSCN-NK and NSCN-R, and from April 18, 2022 to April 17, 2023 with NSCN-K-Khango,” a statement from the Ministry of Home Affairs said.

Former special director of the Intelligence Bureau, Misra, who replaced RN Ravi as the Centre’s representative last year, reached Nagaland on Monday to discuss the vexed Naga political issue. He is expected to meet the state government’s core committee, as well as the Naga National Political Groups (NNPG) during his stay.

This is the first time that talks on the Naga issue were held inside the NSCN-IM headquarters. The discussions on Tuesday lasted for little more than two hours.

The government has been trying to engage with various Naga groups, and not just NSCN-IM, to finalise the Naga peace accord. It is an approach that the NSCN-IM has not been comfortable with, particularly since former Naga interlocutor RN Ravi said the Naga peace deal would happen with or without NSCN-IM. 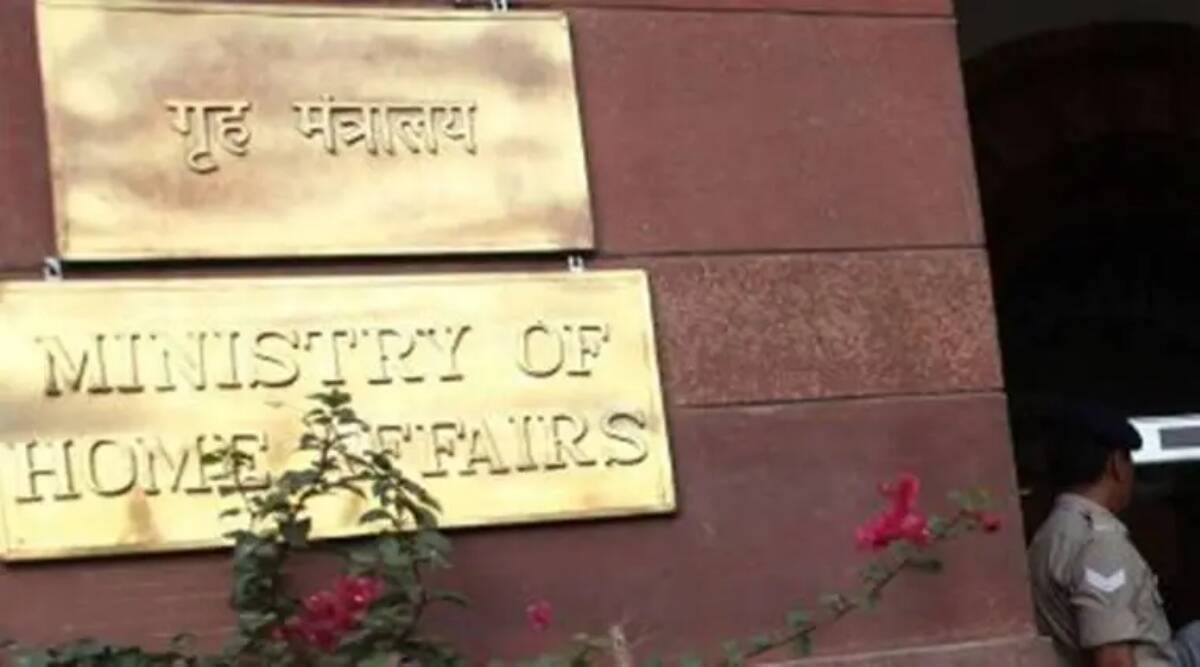 Centre extends ceasefire pact with 3 Naga groups by a year

The development comes even as NSCN-IM leaders, led by general secretary Th Muivah, on Tuesday met with A K Mishra, Centre’s representative for Naga peace talks, at the outfit’s headquarters, Camp Hebron near Dimapur.
indianexpress.com