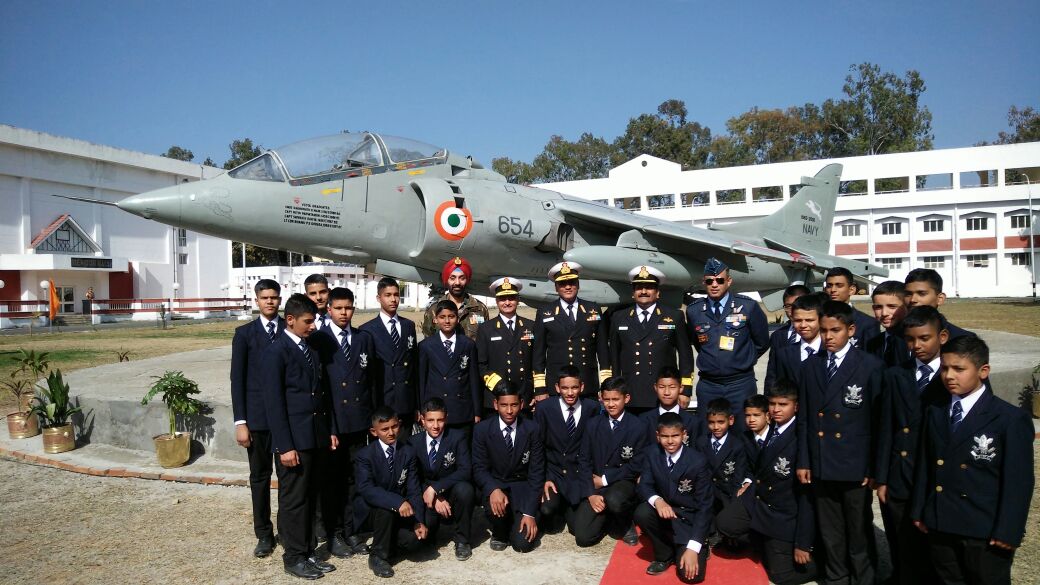 I have flown this trainer many times.
Reactions: Bali78, ghostwhowalks, Sathya and 8 others

The late John Farley was one of the most respected test pilots in the world. His work through the years for Hawker Siddeley, and later British Aerospace was to have a far-reaching effect on modern military aviation.First flying the P.1127 (the forerunner of the Harrier) in the mid 1960's, John would spend much of his following career as the chief test pilot for the Harrier, and latterly the immortal Sea Harrier.His prowess as a display pilot has gone down in folklore, and those who were lucky enough to witness one of his Harrier displays, will never forget it. His stunning Harrier displays in Switzerland, which included flying vertically up the side of mountains (!), is still talked about today, decades later.John will always be intrinsically linked to the Sea Harrier. Making the first flight on 10th August 1978, John went on to oversee the test flying of this remarkable aircraft until the mid-1980’s. At Farnborough in 1978 he made the first public Ski-Jump launch and in 1982 flew an Indian Navy Sea Harrier alongside Royal Navy ‘Falklands War Veterans’ of 899 Naval Air Squadron.In later years, post retirement John would have an influence on the future Lockheed Martin F-35B Lightning II when he became an adviser for QinetiQ on the flight control system that was tested in the VAAC Harrier.John passed away in June of 2018. we had a 50 gallon water tank for use while coming in for vertical landing. This needed to be switched on while reducing speed below 60kts. It was not needed on Deck as such. The water injection would increase the air mass flow thru the engine thereby increasing its thrust. The vapour density is lower than dry air density, this allowed more airflow into the engine.
Reactions: Bali78 and Sulla84 Derby AAM firing test for clean separation during Sea Harrier Upgrade programme. A/c is pulling 4.75 g as evinced by the vortices above the wing and the angle of separation of the missile (it has not remained parallel to the launcher rail). “Harriers look on as the Sea Kings put on a show for them!”

Sea Harrier carrying Derby and Python (or may be Magic R 550) on twin pylons. Aircraft Carrier Viraat On Final Voyage To Gujarat, Will Be Dismantled

Decommissioned aircraft carrier INS Viraat today set sail for the last time, on way to Alang in Gujarat, where it will be broken down and sold as scrap.