safriz said:
The mailman rides a camel. Same as most of Muslims do anyway.
Click to expand...

Your words not mine

Jaymax said:
Your words not mine
Click to expand...

Relax. You Indians have some fixed concepts about us Muslims, just playing along.
Americans are even worse.
I still remember when I used to comment on Hexus forum in the mid 90s , fat Americans would fall off their chairs after knowing that I am someone from Pakistan, commenting on the Internet.
They were shocked that we had computers and didn't live in caves . True story.

safriz said:
Relax. You Indians have some fixed concepts about us Muslims, just playing along. 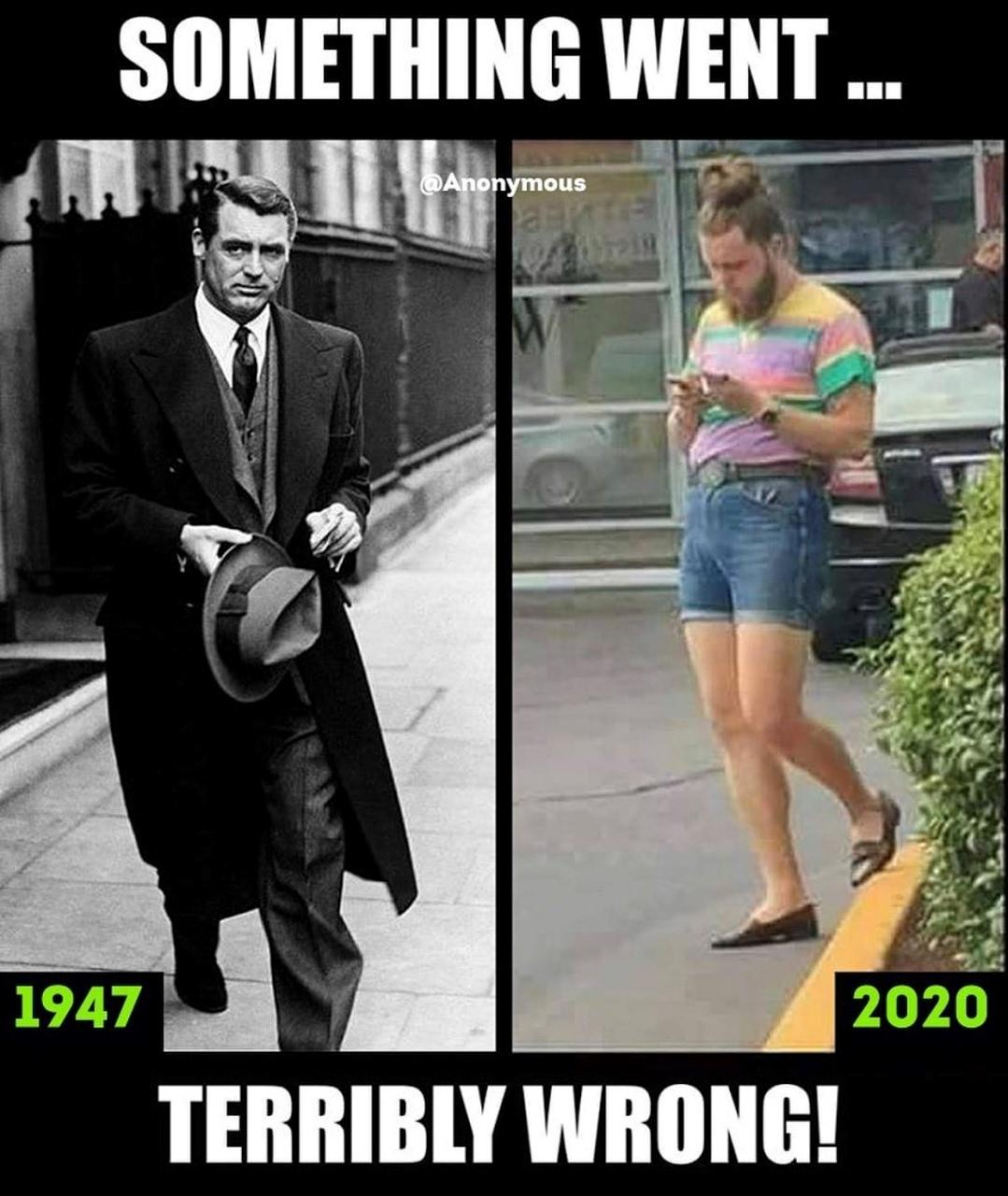 I had a culinary experience back in the days in China.
Went looking for a Halal restaurant and after hours of searching, found one. Was a Sinkiang , Uigher Muslim. Well good in Arabic.
It was in the city centre, with plenty of people around.
In my broken Arabic, I told him I wanted halal beef, to which he nodded in yes.
After 20 or so minutes I had a big bowl of soup and chopsticks in front of me.
I was baffled about how I am supposed to eat soup with chopsticks.
My distressed facial expressions didn't go unnoticed and people were watching.
Out of options, I lifted the bowl and looked underneath it, no idea why.
Then tried to fish out the beef floating around in the soup, with chop sticks. Whatever I picked, splashed back into the soup, and the small Chinese crowd was loving the free comedy show.
I tried many times, but couldn't eat any beef with the chopsticks and I had given up on the soup as that cannot be eaten with chopsticks.
Out of the many laughing and smiling onlookers, one guy took pity on the foreigner and came sat next to me, explaining me in Chinese how to eat the dish.
I didn't know any Chinese, so I just smiled at him.
The man ordered the same soup and to my surprise, it came almost instantly. May be the owner had seen similar situation before and he was anticipating that someone will try to help and provide a live demo, and as a result he will sell another bowl.
The Chinese man lifted the bowl with one hand and chopsticks in the other. Then in a very skilful way he was pushing the beef shreds into his moth , while sipping the soup at the same time. That's how the dish was meant to be consumed.
I watched the demo and knew full well I can't do that. So I picked up one chopstick and stabbed into the soup, catching some beef. Then lifted the bowl and drank soup. Then stab, then drink and it worked.
The locals who were watching me like I am Mr bean, found my way of eating, hilarious.
I couldn't care less about a crowd laughing at me. I was yearning for halal meat and hadn't have any meat for over a month.
I was happy to be able to have beef.
Reactions: Ashwin 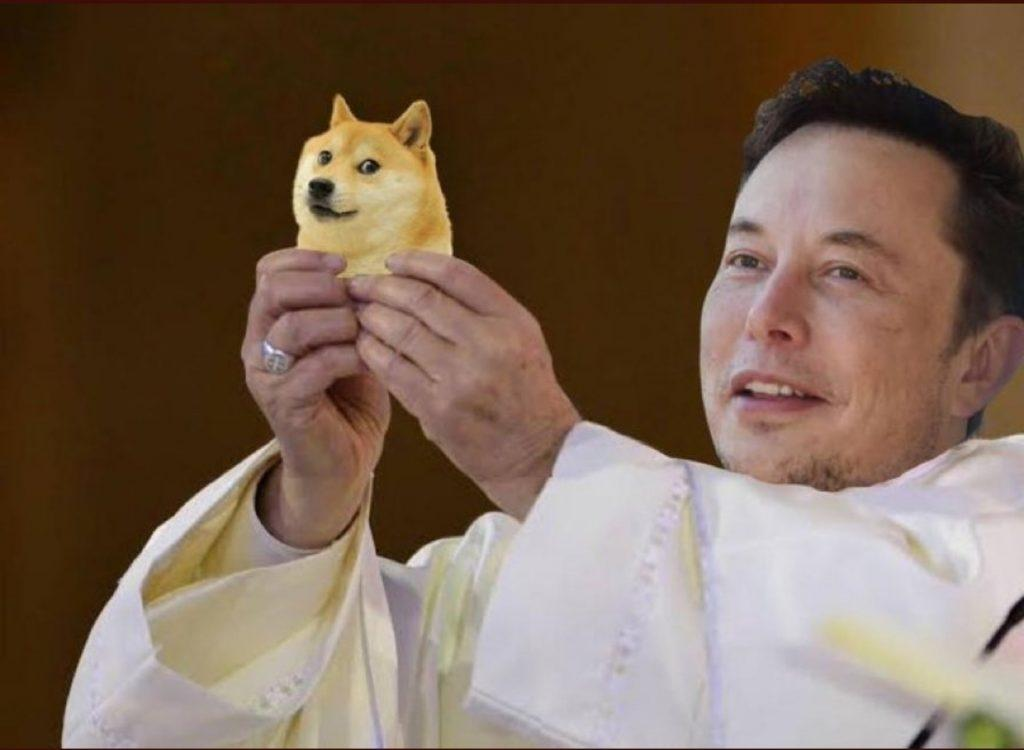 A WWII M1 Abrams tank? Erm... that would certainly have made the last 11 months go a lot quicker, but I'm not sure it existed back then.

No clue what she's referring to.
Reactions: BMD

randomradio said:
No clue what she's referring to.
Click to expand...

But the cat sure as hell didn't like it anyway.

The people in the comments section know something, but it's all cryptic. Ah, whatever, the cat was the star.