Air Force analysts were baffled by the massive light shows, which may have been a countermeasure against American early warning satellites. 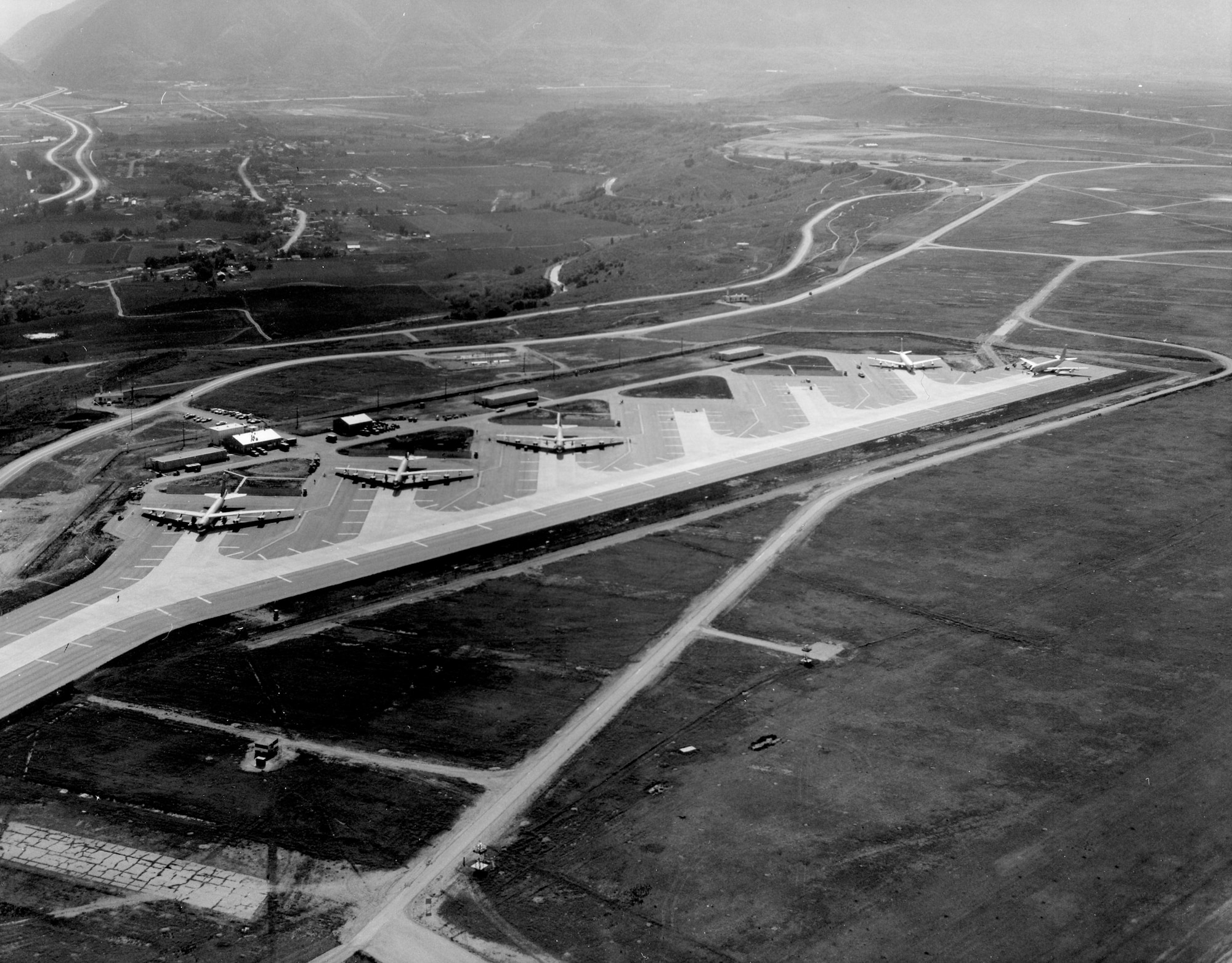 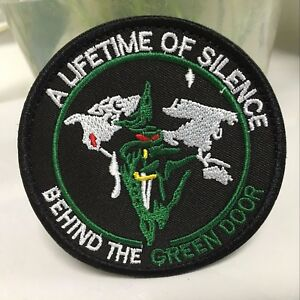 Skunk Works needed a way to hide the A-12's radar reflecting behind, so they dumped cesium into its fuel to create a radar-absorbing exhaust plume.

Westinghouse "KEMPSTER A" device mounted on A-12 131 or tests, which generated an electron cloud to reduce radar reflections. Of the details I've been able to find, Kempster A was >250lbs per gun and "high power requirements". This was probably the 150Kev and 80MA gun, producing cones of ionized air ~300ft outward from the chines.

Kempster B was a pulsed gun. Haven't found anything more than that but it was likely much lighter and smaller than A. One report mentions a weight under 90lbs per gun being possible with further development, and ~78lbs an optimistic but achievable weight with more funding. For x-ray shielding there is a report that makes estimates for required lead thickness in the q-bay. This is highly dependent upon what film was being used. 4404 needing none, SO-206 would have some fogging without shielding, 4400 needed 0.6mm of lead on the aft bulkhead and 4401 required double that.

Oh and there are quite a few flight reports that confirm flight testing. Very likely that Kempster A and B were flight tested based on the dates of these tests.

The AIRS (Advanced Inertial Reference Sphere) made GPS redundant before it was even invented, or it would have were it not so damn expensive.

AIRS is a Fluid-suspended gyrostabilized platform system, as opposed to one using a Gimballed gyrostabilized platform. It consists of a beryllium sphere floating in fluid. Jet nozzles are used to stabilize the inertial platform as commanded from the sensors. This design not only eliminates the problem of gimbal lock, but also makes it extremely accurate (drift less than 1.5×10−5 °/h), accurate enough so any further improvement would give a negligible benefit to the missile's CEP.
Click to expand...

In fact, had the AIRS been small enough to fit to MaRV warheads, they would have been accurate to ~1.8m over a 14,000km, 30 minute flight.